Get FREE Updates Regarding New Articles to Your Email

A happy worker is a productive worker, at least according to the results of most surveys. In fact, the numbers say that happy employees are 12 percent more productive, which means that finding a way to help them deal with stress can result in your direct gain. This being said, here are five ways to make your employees feel more pleasant in their workplace.

The first thing you want to do in order to make everyone feel more pleasant is to try and shape your employees into a team. There are a few ways to do so, starting with organizing field trips to playing teambuilding games. The latter method is much more cost-effective and even more fun. You could try out games such as zombie escape, the battle of the air bands or even a shrinking vessel. However, if you want to start off with something a bit slower, you can always go with two truths and a lie, never have I ever or office trivia.

Another great way to help everyone fight off stress is to introduce a regular weekly exercise session, mandatory for everyone. In this way, you can introduce a bit of a healthy lifestyle into the office without distracting everyone from their core tasks. A true leader doesn’t command others what to do but leads by example. Therefore, get into your exercise clothes, strap on your weightlifting shoes and get to work.

3. Move around a bit

One of the main reasons why a lot of offices tend to be stress-intensive is due to the fact that they create a semi-claustrophobic environment. This especially goes for those offices that still practice the traditional cubicle-layout. This is why it might be a good idea to take your team out on a stroll during a sunny day. Some employers have even gone as far as to construct a deck on the roof of the building so that it can serve as a substitute for the office on some occasions. In a case where your entire team works from their laptops, there is nothing from preventing you to take your work to a nearby park.

Another great idea to help people deal with stress is to throw an office party on your very premises. The reason why this works is due to the fact that most of your staff see the office as a gloomy place, where they are under various kinds of pressures caused by deadlines and performance monitoring. On the other hand, throwing an office party will allow them to see this place in a completely different light and finally help them relax.

5. One drink after work

Finally, while there are those who believe that as an employer you shouldn’t fraternize with the employees, sometimes, by being a figure of authority you can become one of the most stress-inducing elements in the office. In order to show the file and rank that they really have no reason to fear you, you might invite them all to an occasional drink after work and show them a bit of your personal side.

When they would be able to interact with you in an informal environment, mutual trust and respect would be built. For those who do not drink, you can introduce to them some CBD-based products like gummies or edibles available at e-stores similar to westcoastcannabis, as they are said to be quite effective in relieving stress. Of course, those who prefer alcohol can also try their hands at it, seeing its benefits, moreover, the objective is to relieve stress, no matter what the way. 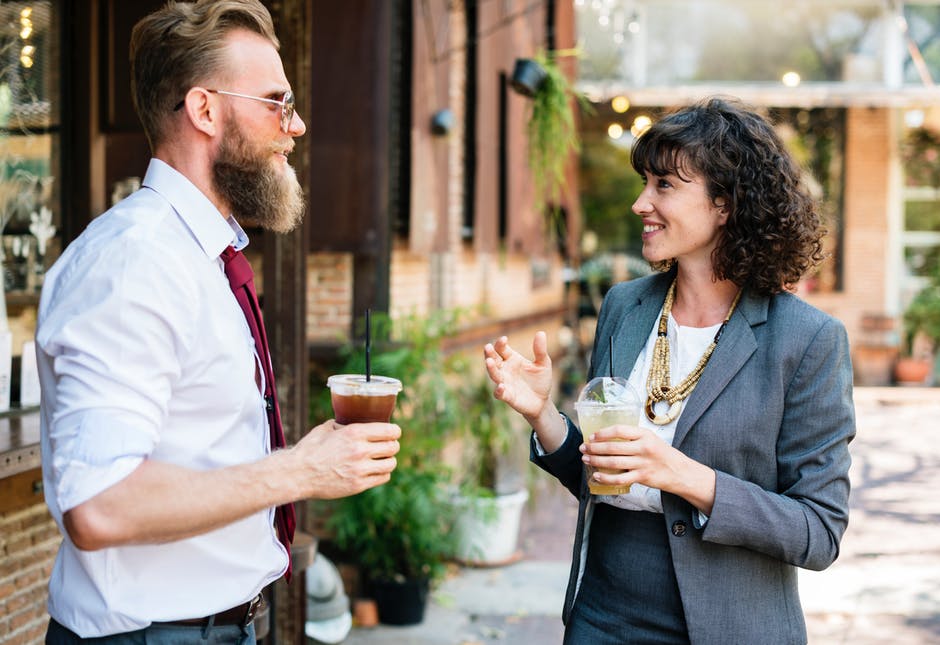 In the end, keep in mind that while some of these methods may require a bit of investment on your side, they are vital in attracting and retaining talent. In fact, according to various surveys, it was shown that employees are more likely to leave a bad employer rather than a work spot they currently occupy. This being said, you have myriad reasons to make your office into a stress-free environment and not a single downside to this idea. Although all of this comes down to your personal preference, the choice should be more than obvious.