Get FREE Updates Regarding New Articles to Your Email

Forex, or foreign exchange market, is a global market for trading currencies. It is the largest financial market in the world, with trillions of dollars being exchanged daily. One of its biggest advantages, its liquidity, stems exactly from this fact. As a result of high liquidity of the market, there are two very important consequences that appeal to traders, the first one being huge leverage offered by banks and brokers. The second consequence is that it’s very easy to enter or exit a position, at any time.

Biggest players in this market are large international banks, although there are other organizations and people involved – all sorts of financial institutions, investors, corporations, as well as individual traders. In a sense, you’re involved in the foreign exchange market every time you exchange currencies at a vacation in a foreign country. However, if you plan to become a genuine, serious forex trader and make some actual money you should first get familiar with a few facts.

Factors that influence the market

What’s typical for forex traders is that they don’t necessarily have to be educated in microeconomics. The strength of a currency and its future trends are determined by economic and political changes that happen on a very large scale. In general, a country’s political and financial stability is a solid indicator that the country’s currency will be on the rise, and vice versa. That’s why knowledge of global economy and geopolitics is a must for a forex trader.

Among most important economic factors are capital markets, and thus it’s necessary to keep an eye on trends that dominate them. If a country’s central bank is selling an unusually big amount of securities, it may be a sign of the country’s economic difficulties. Another crucial determinant is international trade – by analyzing overall trading tendencies and demand for products from a certain country, it’s possible to get an idea about the future development of its currency. This makes perfect sense. If, for example, Japan sells more goods than it buys, this will make those who buy its products change their money into Japanese money, thus making the demand for this currency higher which, in turn, has a positive influence on the value of a currency.

Political factors are also not negligible. Political instability, civil unrest or international conflicts always affect the country’s currency in a negative way. Elections and other big political changes have a tendency to do the same, especially if there’s a sense of insecurity about what comes next. The events that followed the decision of Great Britain to leave the EU is a typical example. 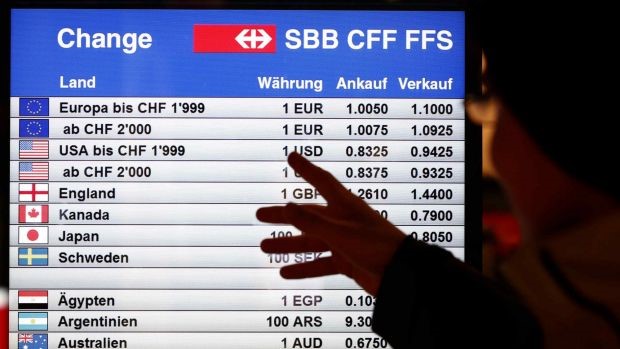 How do I start?

The first step is, obviously, performing thorough research on current global political and economic situation. Since it’s impossible to be informed in detail about the markets and governments of every country in the world, it’s advisable to start with a single pair you’ll focus on. Ideally, this should involve the currency of your country or some of the most commonly exchanged currencies. This way it will be easier for you to gather relevant info and follow new trends. Exchange rates between the most traded pairs are the backbone of the entire market, and starting with these currencies might be a good idea. 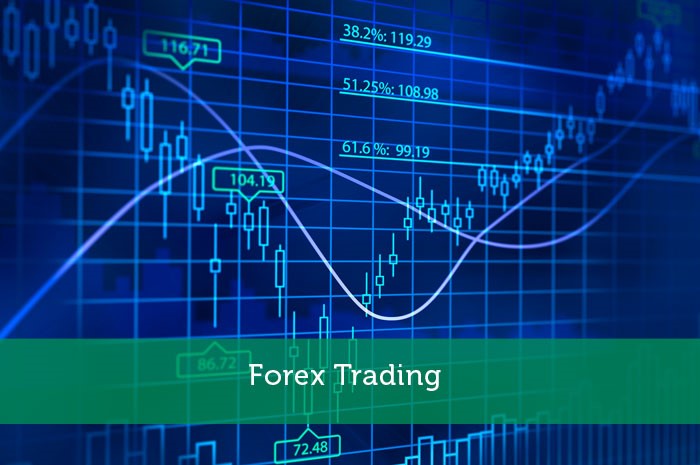 Trying social trading is also a good way to go for beginners. Social trading platforms are basically traders’ social networks, where you can follow and watch successful traders, or even copy their strategies. Also, don’t be deceived by huge leverage often offered by banks and brokers – it’s not uncommon to get a leverage as high as 100:1. However, don’t be too greedy and take it easy. The key to successful forex trading is being patient and rational, so don’t rush into anything too risky.

At the end of the day, your attitude will be vital. It’s important to be methodical and make moves based on data and current trends, not your instincts or feelings. Keep a diary, see what normally works for you and what doesn’t and try to be consistent in this respect. Remember that success is never guaranteed on the foreign exchange market – sometimes you’ll do everything right and still fail. When this happens, don’t rush, overreact or improvise. Remain calm, analytical and cautious and consider still staying faithful to the strategies that brought you success in the past.